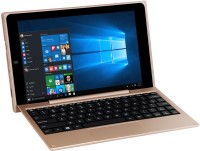 See a problem with these offers? Let us know 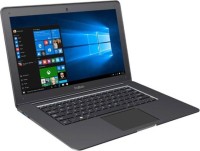 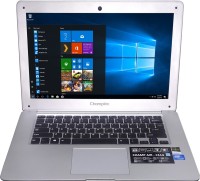 Venturer?? the history established in the year 1968, alco has found and kept its place on hkse since 1992. it is in 2015 that the industry veteran alco pvt. ltd. came to develop venturer as a brand. venturer was launched under rca brands in the us market and under alco holding pvt. ltd in the rest of the world. after gaining worldwide recognition, venturer is debuting now in the indian market via josh, an established player in the market with its headquarter in new delhi, india. achievements & figures upon analysis of consumer response over social media the results stated that alco has received 83% positive feedback with a scope to work on the rest of the 17%. as per idc records alco is currently the world???s no. 3 supplier for detachable tablets and no. 4 for slate tablets. presently alco manufactures more tablets than big players in the market like lenovo, quanta etc. in may 2016, daily mirror, a leading daily selected venturer among top 10 best low-cost laptops. powered by genuine windows 10 with an intel 1.83 ghz quad core processor, bravowin is the ultimate handy tablet ready to accomplish your needs whenever, wherever you are. preloaded with lifetime subscription of ms office(mobile version), bravowin 10k (10.1inches) 2-in-1 mini laptop is a reliable, yet affordable machine that could easily be your casual buddy, business partner. with its sleek design and lightweight bravowin considered best deal.

Overall Rating
0 out of 5 stars
(0)
Write a Review